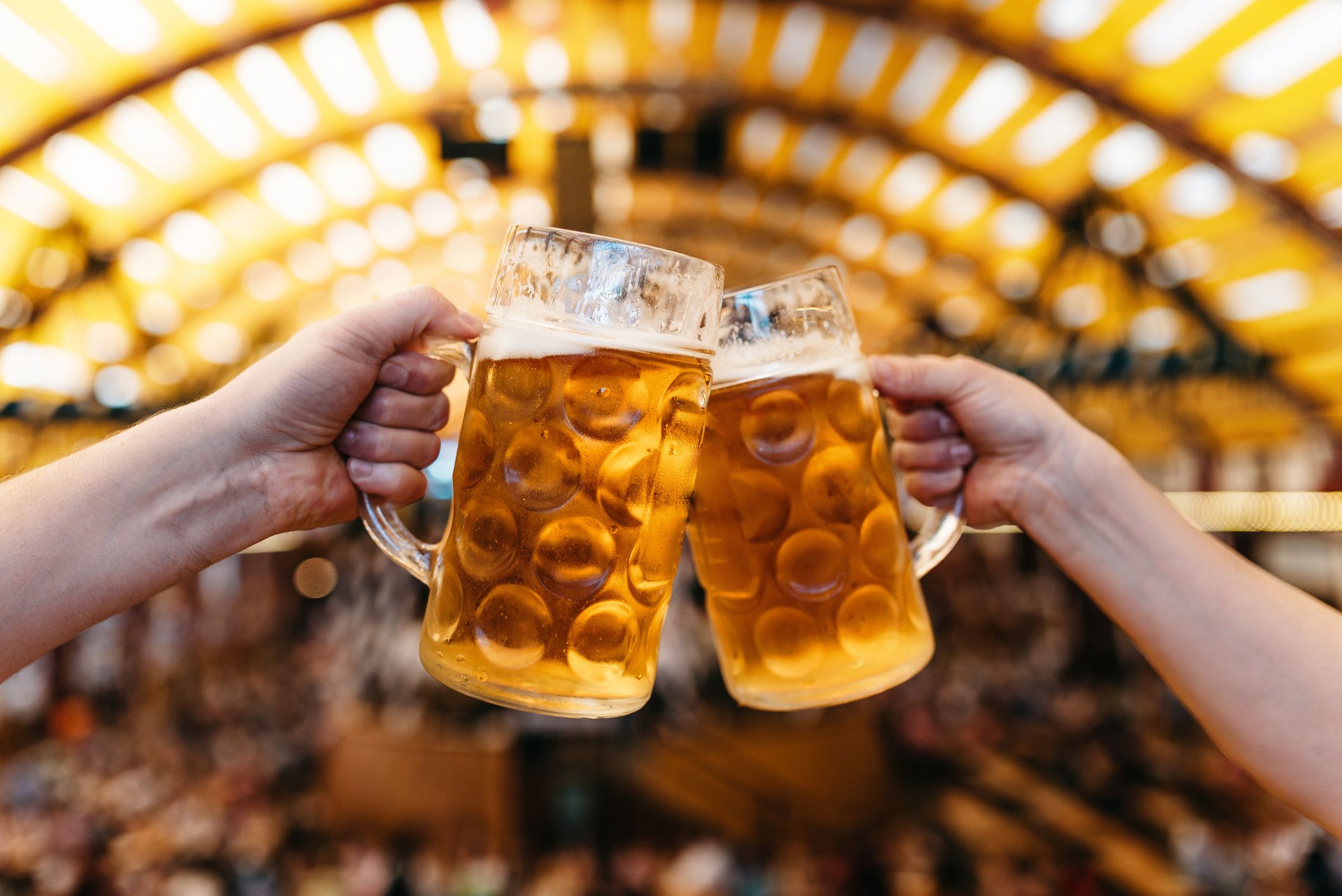 The 2019 event was, in some ways, a release party, with a good number of the vendors launching a new beer for the festival. Some of the releases include CreekWalk Common by Talking Cursive Brewing Co.; El Lobo Loco by Wolf Hollow Brewing; Fust Dugel by Seneca Lake Brewing; Stolen Fruit Peach Milkshake by Peacemaker brewing. There were more than a dozen food trucks and other vendors at the festival in case someone needed to do some shopping. Dj Mike managed the music, processing, and playing requests for EDM, Rock, Top 40, Country music, and more.

After the Empire Brewfest was over, the breweries left, and the wine vendors took over for the Empire Winefest on Saturday, 20th July.

It’s essential to eat sufficiently before heading out to the Brewfest. A few bites won’t cut it. The whole point of attending a Brewfest is to try out different beers, and you cannot do that on an empty stomach. Although there are several places where you can buy food, they are usually served in small quantities, and you may not find what you want to eat. Besides, you want to spend as little as possible on food during the event. Make sure that the food is not spicy because this may have unwanted effects on your palates. Eating before attending the festival also leaving you with more time to explore the brews

It would be best if you drink plenty of water to ensure that your palate stays fresh, it also helps keep your beer consumption under control. As a rule, you should drink one bottle of water for every bottle of beer. Although you can find water at the Empire Brewfest, it’s advisable to carry some with you as a backup plan. Many people who fail to follow this rule end up being unable to manage their brew tasting and, consequently, have a less enjoyable experience than those that do.

It is essential to pace yourself. Generally, the Empire Brewfest tends to attract a better class of drinkers than a local bar. However, some attendees forget to pace themselves and let their drinking get the better of them. With over 30 brewers and 200 beers being offered at the event, getting overwhelmed can be easy. Your objective for attending the Empire Brewfest should be to try out as many beers as you can and not to drink without discipline. Try out the beer, get a general feel of it, then either discard it, or learn more about it. After all, it’s not a race, and the festival lasts for four hours.

Sometimes the weather can quickly change without notice; that is why it is essential to check the weather forecast and dress appropriately before heading to the Brewfest. Since you will be moving around quite a lot in the Empire Brewfest when tasting various beers, it is vital to wear comfortable shoes so that your experience is enjoyable. Moving from one brewer to the next for four hours can be quite an unflattering experience. When it comes to what you should wear to the Empire Brewfest comfort is critical.

It is always good to have a general idea about the Empire Brewfest beforehand so that you know what to expect. It’s important to review the brewers, where they are from, and the beer styles a couple of days before attending the Brewfest. This information will help you decide which beers you must try and formulate a sequence in which to taste them from the lightest to the heaviest. This article has covered some of the breweries and beers generally offered at the Empire Brewfest. Some of the games and activities available have also been highlighted to give you a glimpse of what it’s like to attend the event.

Items You Should Bring

It would help if you carried cash since you might want to buy a product at the festival. Although some of the vendors accept credit cards and or offer ATM services, it is always more convenient if you have some cash. It is also a good idea to bring a pen and a notebook. I know you might be asking, “it’s a beer festival, what do I need a pen and a notebook for?” Well, the answer is simple-to take notes. There are more than 200 beers to try out at the empire Brewfest, and it’s hard to keep track of every beer you taste, especially since it is the first time that you will be trying out most of the beers. It is always helpful to have a place where you can note down information about which beers made an impression, and which ones you would like to try again in the future. You can also bring a phone or camera to record the event in case you need to make references in the future.

In conclusion, the most important thing to do at the Empire Brewfest is to have fun. When you attend the event try out all the beers, you wouldn’t usually get to taste, engage with other beer enthusiasts, and take advantage of the group activities as much as you can. 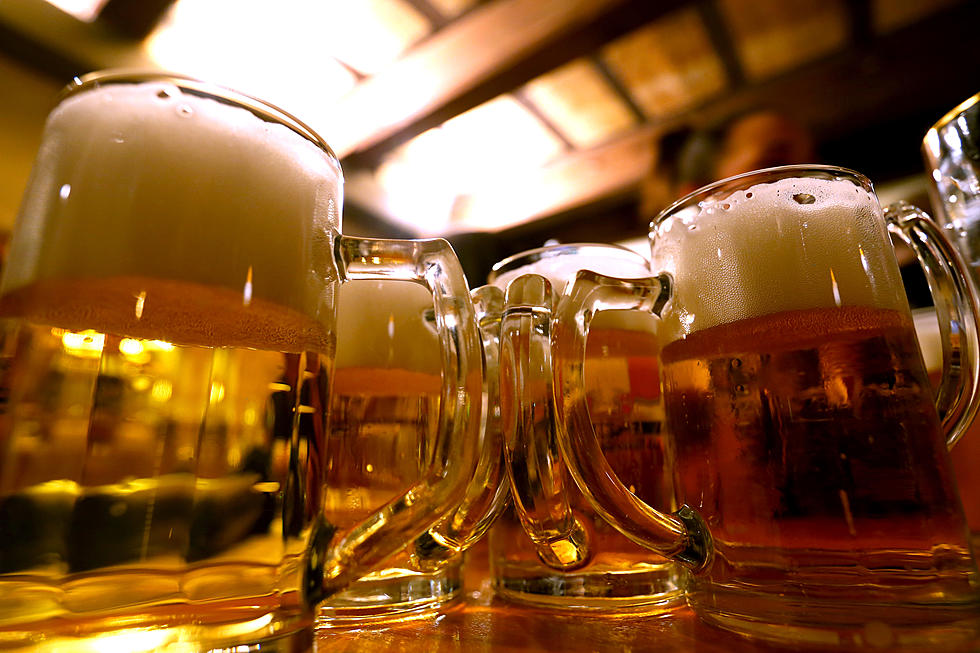 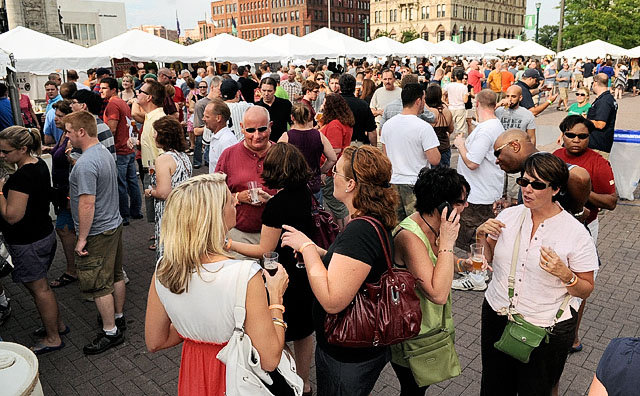 Beer festivals are quite exciting. They provide an excellent opportunity to try out various beers and meet other beer enthusiasts and brewers. Usually, you can drink as much beer as you want just for the entrance fee. For beer enthusiasts, it is one of the best ways to spend a few hours. However, some people confuse beer tasting with beer indulgence and end up drinking in an unmanageable manner. As a result, they do not get the most out of their experience. This article will cover the Empire Brewfest in Syracuse, the games and activities one can participate in during the event, as well as some of the things you can do to make the most out of the Empire Brewfest such as eating enough food, drinking plenty of water, pacing your beer tasting, dressing for the occasion, planning and the items you should bring.

The Empire Brewfest is one of New York’s most exceptional summer craft beer festivals with a history of more than 15 years. The festival takes place every summer and features more than 200 beers from around America. The event hosts a wine festival for those who prefer wine to beer, fantastic food options, an incredible music lineup, Beer Pong, a Cornhole Tournament, Giant Yard Scrabble, and Giant Jenga. You can also form a team and play volleyball, or if you’re not into sports, participate in group painting and coloring. RV camping is also available if you wish to spend the weekend at the Brewfest.